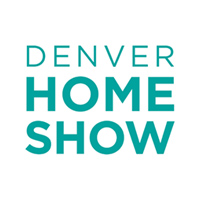 Receive year round fresh inspiration and helpful tips by following our social channels.

Mar 17, 2017, 13:15 PM
Local radio personality, Jonathan Wilde, KOSI 101.1 morning show host, will MC a live Tablescape Challenge Saturday, March 18, at 11am on the Fresh Ideas Design Stage. Two local design experts and bloggers will compete in the challenge live on-stage. The winner will be selected by the audience. 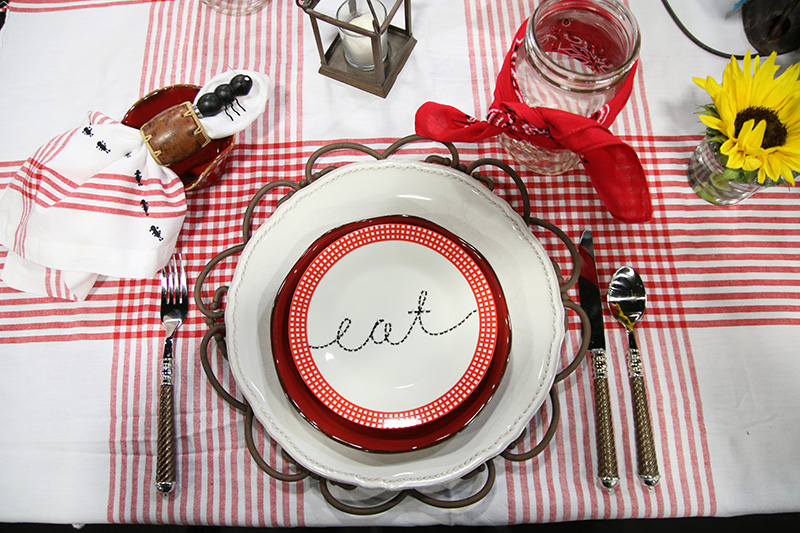 Host: Jonathan Wilde
KOSI 101.1 morning show host Jonathan was practically raised with a microphone in his face. He has been on-air since he was 15 years old. Born and raised in Arkansas he still knows how to “call the hogs.” Since escaping the state, he’s spent radio time in Dallas, Phoenix, Kansas City and Colorado Springs. Jonathan has now lived in Colorado for 20 years, which is longer than he did growing up in Arkansas. Spending the last 15 years in Denver, most of which was on country radio, Jonathan is a three-time winner of the prestigious “Radio Personality of the Year” award from the Country Music Association. His favorite radio memory was marrying “14 couples at 14,000 feet on top of Pikes Peak.”

Jonathan also spent several years behind the mic at Pepsi Center as the public address announcer for the Denver Nuggets and Colorado Crush, as well as filling in for the Broncos and Rockies. He has a freelance voice over business on the side and has been heard nationally on The Speed Channel, plus commercials for Transformers, McDonalds, Hot Wheels and more!

Tablescape Challenger: Anna Smith, Annabode
Anna Smith discovered her passion for interior design while studying the History of Decorative Arts at Sotheby's in London and the Smithsonian in Washington, D.C. After starting her blog, Annabode, and working for e-design companies such as Decorilla and Laurel & Wolf, she founded her own business Annabode + Co in 2015. Anna now serves the Denver metro area and beyond -- creating stylish, modern homes while paying special attention to function and the needs of her clients’ busy lifestyles. Her work has been featured on such sites as Domino and Design Sponge as well as in HGTV Magazine.

Tablescape Challenger: Brandon Coppin, Thrifty Chic Home
Brandon Coppin is a guest designer and garden expert at 9News Denver. He appears weekly with gardening and design tips. He’s also a weekly guest on the 9News Fix This Facebook Live broadcast where he demonstrates a wide variety of Do-it-Yourself home and garden projects. Additionally, you can find Brandon’s tips on his YouTube channel, Thrifty Chic Home. Brandon earned his Bachelor’s degree in interior design from the Art Institute of Colorado and apprenticed with Rob Proctor, 9News Denver’s garden expert and celebrated author.

Get inspired and get started with your home projects at the Denver Home Show Friday, March 17 through Sunday, March 19, 2017 at the National Western Complex. Three days only to shop, compare and save with nearly 400 experts under one roof. Get renovation ideas from Matt Blashaw of HGTV’s Vacation House for Free and DIY Network’s Yard Crashers and tiny home living tips from tiny home experts The Diedricksen Brothers of HGTV's Tiny House Builders. Plus, explore the Tiny Home Village for the latest trends in small space living. From kitchens and baths to landscaping and more, don’t miss the Denver Home Show.

Get a Booth Quote